I’ve long wanted to go to Iceland and we finally made it. About an 8 hour direct flight from Seattle. You have up to a week you can take as a free layover on Icelandair. The flight was not bad. Food options were a little meager compared to most international flights and there was no complimentary meal. Otherwise it was good. We landed at Keflavík and caught a plane to Gatwick on the way out, on the way back we spent 5 days in Iceland.

Our first stop was the Blue Lagoon. It is a big tourist attraction, but still quite pleasant and relaxing. The water temperature was not as hot as some thermal pools, but that does mean that you can stay in longer and wade over to the bar. There were some warmer spots around the edges. We splurged on a nice first meal at the Lava restaurant. The food was excellent – but be aware that everything is very expensive in Iceland and it is easy for a quick lunch to turn into a major cash outlay. Lava was worth it, we felt, but we started to try to eat breakfast and lunch at the guest house where we were staying and save our expenditures for coffee, a snack, and dinner. 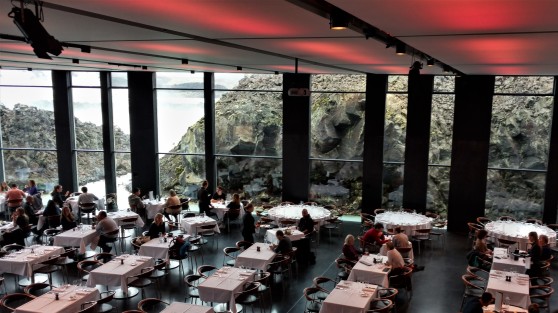 Iceland is a small country, with a population of 350,00 for the whole country, 1/3rd of whom live in the largest city and capital, Reykjavík. Reykjavík was surprisingly touristy. You were more likely to meet a tourist than a local in the city centre. Between that and the prices, 2 days was plenty long in the city. I found an amazing record/cd store/record label, 12 Tónar. They welcome you with an espresso drink and there is a cozy living room-like listening room with sofas and chairs. Such a great environment!

One of the iconic buildings, which also has a great view from the top (small entry fee) is the Hallgrímskirkja church, just up the block from 12 Tónar. It has a statue of Leifur Eiríksson who sailed to North America in the year 1000. The statue commemorates the 1000 year anniversary of Iceland’s parliament and was a gift from the United States in 1930. 2018 is the 100 year anniversary of Iceland’s independence from Denmark, but the country was founded in 930 CE. 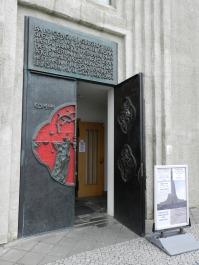 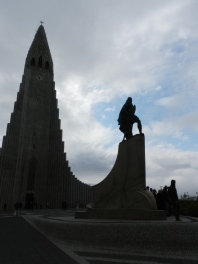 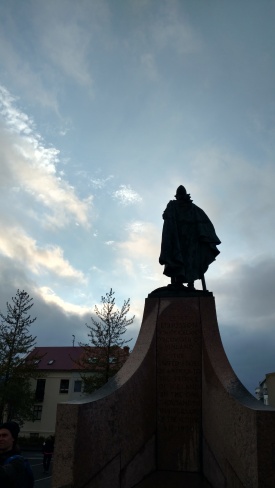 We took a boat tour one evening out of Reykjavík. Getting used to the long days was interesting, it never really got completely dark whilst we were there. We went out on the water at 5 PM and arrived back at 8 PM and it still felt like daytime. I accidentally stayed up a couple nights until 1 AM and it still was a little light. On the whale watching tour we got a distant view of a Humpback and Minke whales. We saw pods of White-Beaked Dolphins and Common Porpoises. 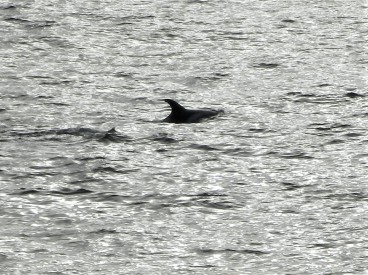 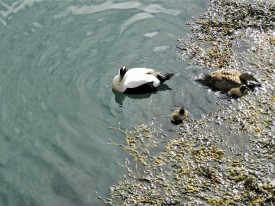