I just spent about an hour revising a paper that I presented at a conference a number of years ago, Learning to Save the Self (which can be now found at my Website under unpublished papers). I recently came across this paper and it really seems to summarize a lot of the issues that I have been working on in my job, teaching, and professional career over the years. Basically, how to remain fully human while going through educational programs or working in jobs that encourage dehumanization. I quite like the paper and it seems like a really nice summary of some of these ideas. It was also a lot easier for me to write than all the work I have been doing on the book, Creating A Holistic Medical Practice, which seems to be requiring endless revisions and is still has sections that I feel I have just not gotten to the essence of what I am trying to say.

So, I thought, maybe I can just do a few revisions on this old presentation and get it out there in print somewhere. I remembered a link someone had sent me about an on-line medical humanities journal. I looked up the submission requirements and it says that articles should be less than 2000 words. My paper is about 5000 words. I just did a bunch of revisions and it is now 3771 words.

I don’t think I can cut out another 1771 words and keep the spirit of the original paper. Once again, something not fitting in. I just set it aside, for now, with ideas of going back to working on the book, or maybe doing another draconian round of revisions (which would realistically mean dropping out at least one whole section of the paper, which means dropping out a whole segment of concepts that were introduced), or, maybe, just writing a piece with the aim of trying to distill the essence of the paper into 2000 words. It is frustrating, particularly as one of the themes the paper deals with is in trying to preserve the complexity of human emotion, feeling, and relating in the face of forces which try to reduce human interaction to acronyms, protocols, and procedures.

This frustration of yet another thing not fitting in is not an isolated issue. I have four computers (my work computer, an older laptop I kept at home with all my private practice clinical information backed up on it, the desktop computer I bought for my office assistant, and my personal laptop that I use for writing that doesn’t have confidential information on it). We have four printers (my home printer, my office printer, Mary Pat’s old home printer, and a new printer that she bought that is compatible with New Zealand electricity of 220 volts (US is 110 v). (You can skip this next part if you already get the big picture). My personal laptop works on NZ current and communicates with my printer, but it doesn’t have any of my practice information. I have to get working on US and NZ taxes, so I needed to get my work desktop computer to run on NZ current. I looked into buying a converter that would work for it, but had a couple of recommendations that I just have the power supply switched out. I did that, there were various problems…eventually I had a new exterior case for the computer, it runs on 220 v, but not all of the USB ports work with it, also, it is not compatible with the printer because it is a newer printer and I can only find a Windows Vista installation disk and the computer is Windows XP. (Also, I can link to the internet with my laptop, but haven’t figured out how to do that with either of my desktops to download printer drivers). Incidentally, my printer (the one that does run on NZ current, the other – my office printer – does not) has decided it doesn’t want to print in black since it got off the boat in NZ. I can’t print my tax information or business information. My work laptop stopped backing up properly in July of 2009 and I was never able to get that sorted out through the support team. My newer desktop computer, which is Vista, doesn’t have all the practice information I need. Also, it has decided that it has an unauthorized version of windows. It seems to work fine, but I have to go through a whole series of pop-ups every time I turn it on. I think I have made the dilemma clear enough. Maybe you are thinking I shouldn’t have so many computers and printers. I agree. The fact is, I do, and to get the information, electricity, and printer to all be compatible doesn’t seem to be happening easily. Incidentally, another reason that I wanted to get my work desktop up and running is that it had all my old files from computer disks on it and was the only one that had a disk drive, and once it was up and running, I found the paper (discussed above) which is not fitting the word limit for submission. 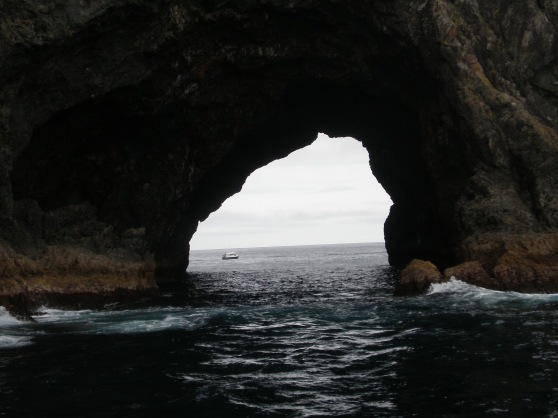 Last night we had dinner with some friends of ours from England. Two of us had jobs in the fields we trained in, although we are pretty grumpy about many aspects of the job not fitting our more extensive training than what the job requires. One of us is trying to get jobs in two different professional careers – Mary Pat has her NZ teaching certification, but can’t get a job in that field, and is currently waiting on her psychology registration that she started as a back-up. Another one of the four of us is running into all sorts of trouble getting nursing registration, but has a part-time job as something like a mental health technician. More problems with not fitting in. Plus, three of us have had various health problems since arriving in New Zealand. My own have been a series of different hip and knee injuries/pain that seem to relate to some difficulties in being transplanted here and putting down roots. 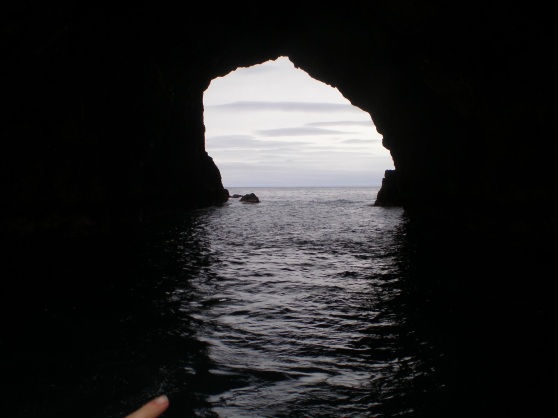 In my job, I have been getting increasingly frustrated with a sub-cultural pressure to make things smaller and slower. I have tried to move ahead with several different programs, groups, or initiatives and yet I feel constantly restrained, contained, and thwarted in what I try to put into practice. I have seen this curious sign or poster a number of places since I have come to New Zealand that says “Keep Calm and Carry On,” which I think is a Winston Churchill quote. I recently saw in a magazine someone wearing a shirt that had the same logo of a crown and words, but this one said, “Get Excited and Make Things.” I feel like I can relate more to the second saying and it does seem more “American.” The tension between these two sayings seems to sum up my frustration.