It is with great sadness that I am writing to tell you that I am handing in my 90 day notice for my resignation from Buchanan Rehabilitation Centre and Auckland District Health Board today. That means that my last day at Buchanan will be Thursday, October 24th, 2013.Why am I leaving? A client at BRC recently asked me if I was leaving because of something he had done. That is so not true at all, I am not leaving because of anything at all having to do with BRC or what anyone has done or hasn’t done. I am leaving because it is time for me to leave. My wife, Mary Pat and I have decided to move back to the States and we’re in the process of relocating to Seattle, a city in Washington State in the Northwest corner of the United States, not too far from Canada and the city of Vancouver. I will be taking a job at the Veterans Administration, which is a federal job working with war veterans. (It will be a bit of a full circle for me as my first job was at the Omaha VA and the University of Nebraska). I will be working in a clinic that integrates primary care and psychiatry and I’ll also do a day of telepsychiatry over the internet, connecting with patients who live in rural Washington, Idaho, Montana, Wyoming and Alaska. I will also have a joint appointment with the University of Washington, so that I can teach – which is one of the things that I love the most and which I am very enthusiastic about; and I’ll also have a paid writing day each week! 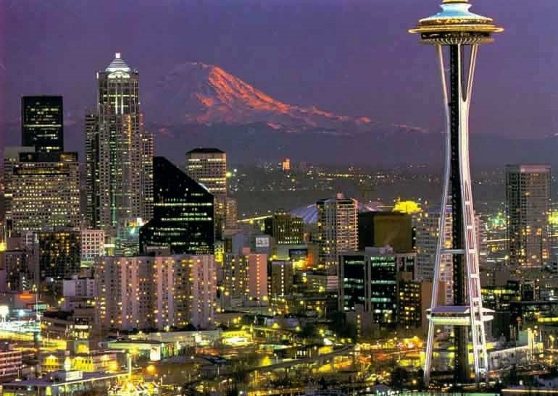 What is Seattle like? It is a beautiful city set in some of the most beautiful mountains, forest and ocean in the United States. I have always been particularly fond of the Olympic National Park where I have spent many memorable camping trips. Both Mary Pat and I have family in Seattle and we also have a lot of really great friends there. 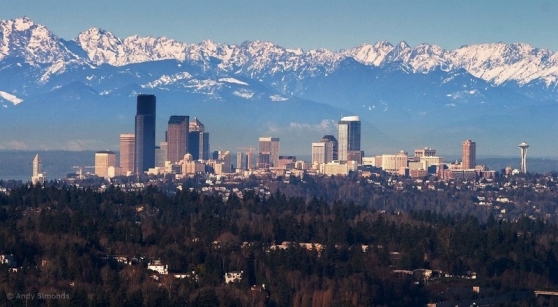 Leaving Buchanan is really difficult for me, because I love it so much. I am so grateful to have had the chance to work here, and it has been a privilege to have served as Clinical Director. I only wish I could have done more and that I could have stayed longer and sometimes I wish there were two of me so that I could both stay at BRC and go on with my new life. Why am I leaving then? Well, I said because it is time for my family to relocate back to the States. I think about a quote I have always liked by Henry David Thoreau about why he left the cabin he built on Walden Pond, where he lived for 2 years, 2 months and 2 days (I will have been at Auckland District Health Board for 3 years 3 months and 5 days – you might think I stayed a couple days too long!). Anyway, I will share a long quote from Thoreau:

“I left the woods for as good a reason as I went there. Perhaps it seemed to me that I had several more lives to live, and could not spare any more time for that one. It is remarkable how easily and insensibly we fall into a particular route, and make a beaten track for ourselves. I had not lived there a week before my feet wore a path from my door to the pond-side; and though it is five or six years since I trod it, it is still quite distinct. It is true, I fear that others may have fallen into it, and so helped to keep it open. The surface of the earth is soft and impressible by the feet of men; and so with the paths which the mind travels. How worn and dusty, then, must be the highways of the world, how deep the ruts of tradition and conformity! I did not wish to take a cabin passage, but rather to go before the mast and on the deck of the world, for there I could best see the moonlight amid the mountains. I do not wish to go below now.

I learned this, at least, by my experiment; that if one advances confidently in the direction of his dreams, and endeavors to live the life which he has imagined, he will meet with a success unexpected in common hours. He will put some things behind, will pass an invisible boundary; new, universal, and more liberal laws will begin to establish themselves around and within him; or the old laws will be expanded, and interpreted in his favor in a more liberal sense, and he will live with the license of a higher order of beings. In proportion as he simplifies his life, the laws of the universe will appear less complex, and solitude will not be solitude, nor poverty poverty, nor weakness weakness.” (H.D. Thoreau, Walden)

Dave at a Replica of Thoreau’s Cabin

So, now that I am leaving, what next? Well, Adele, our manager at BRC, and I have been talking about this for months and now we will launch into action recruiting a new clinical director to take over my job. We hope that this goes smoothly and that we find someone with values that match those of Buchanan, where clients and staff continually have the opportunity to grow and learn together and to bring the best of the heart and the mind to work every day.

I will continue to keep you posted with our progress of finding a replacement and I’ll continue to write these fortnightly “Thoughts.”

I will tell you that I will be away for a few weeks during the next 90 days. I am heading to Seattle to see Mary Pat (and our cat, Sofia, who recently made the journey there) and to take care of some things with my new job. I’ll be away August 6th and I’ll return to work on August 19th. I also have had a conference proposal accepted in Brisbane for the Health of Health Professionals conference and I’ll be away from October 2nd until October 14th. Otherwise I’ll be around BRC working business as usual, although I’ll be starting to gradually say goodbye to all the wonderful clients and staff at Buchanan.

Thank you for everything, 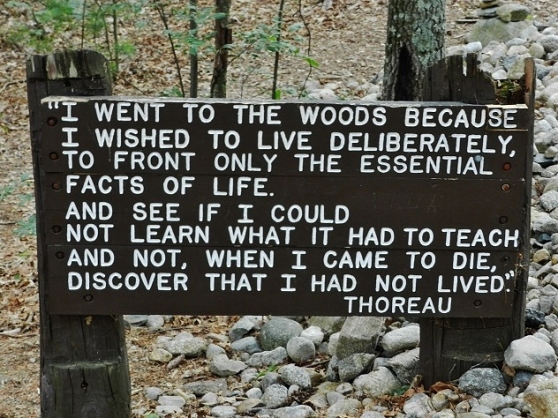