I had the happy surprise of going to Walden Pond on a 2 day trip to Boston to visit a friend from high school. I had never been there, although I have read Thoreau off and on, and I was really thrilled to go there – a mini-pilgrimage of sorts.

The first time I seriously read Thoreau was after university when I bought a bus ticket from Chicago to Seattle and went backpacking in the Olympic National Park. The bus trip was 50 hours long (each way), so I had plenty of time to read and to meet people from all over the world. There is a strange sort of community that happens when people are thrown together for a medium length of time. There was a rhythm of driving, stopping for a break and some food, and driving some more.  I don’t know if I would have read as much of the Portable Thoreau as I did on that trip if I weren’t in that somewhat Zen-like rhythm of always moving and being stuck in the same place. 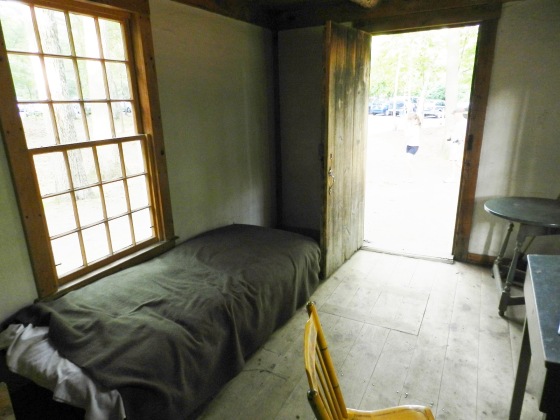 I have a painting I made years ago, it is a sort of forest scene with a little cabin by a pond and then I painted quotes from Thoreau over the whole thing. Here are a couple of the quotes: 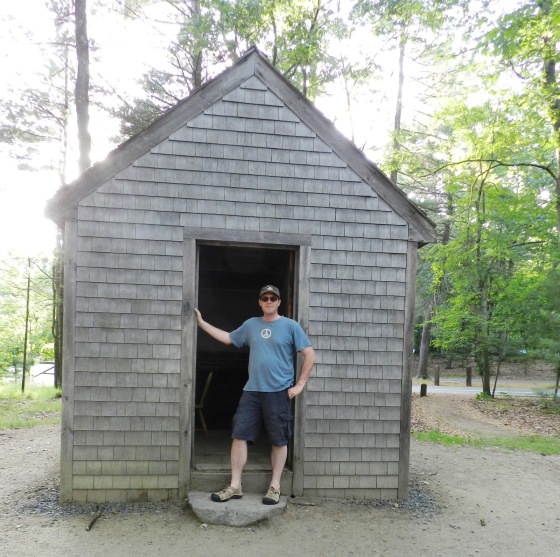 If you have built castles in the air, your work need not be lost; that is where they should be. Now put the foundations under them.

I came into this world, not chiefly to make this a good place to live in, but live in it, be it good or bad. A man has not everything to do, but something; and because he cannot do everything, it is not necessary that he should do something wrong.

I left the woods for as good a reason as I went there. It seemed to me that I had several more lives to live. It is remarkable how easily and insensibly we fall into a particular route, and make a beaten track for ourselves. I learned this, at least, by my experiment, that if one advances confidently in the direction of his dreams, and endeavours to live the life which he has imagined, he will meet with a success unexpected in common hours. In proportion as he simplifies his life the laws of the universe will appear less complex, and solitude will not be solitude, nor will poverty be poverty, nor weakness weakness. 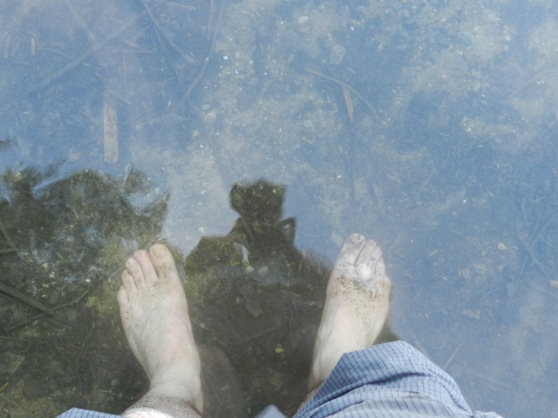